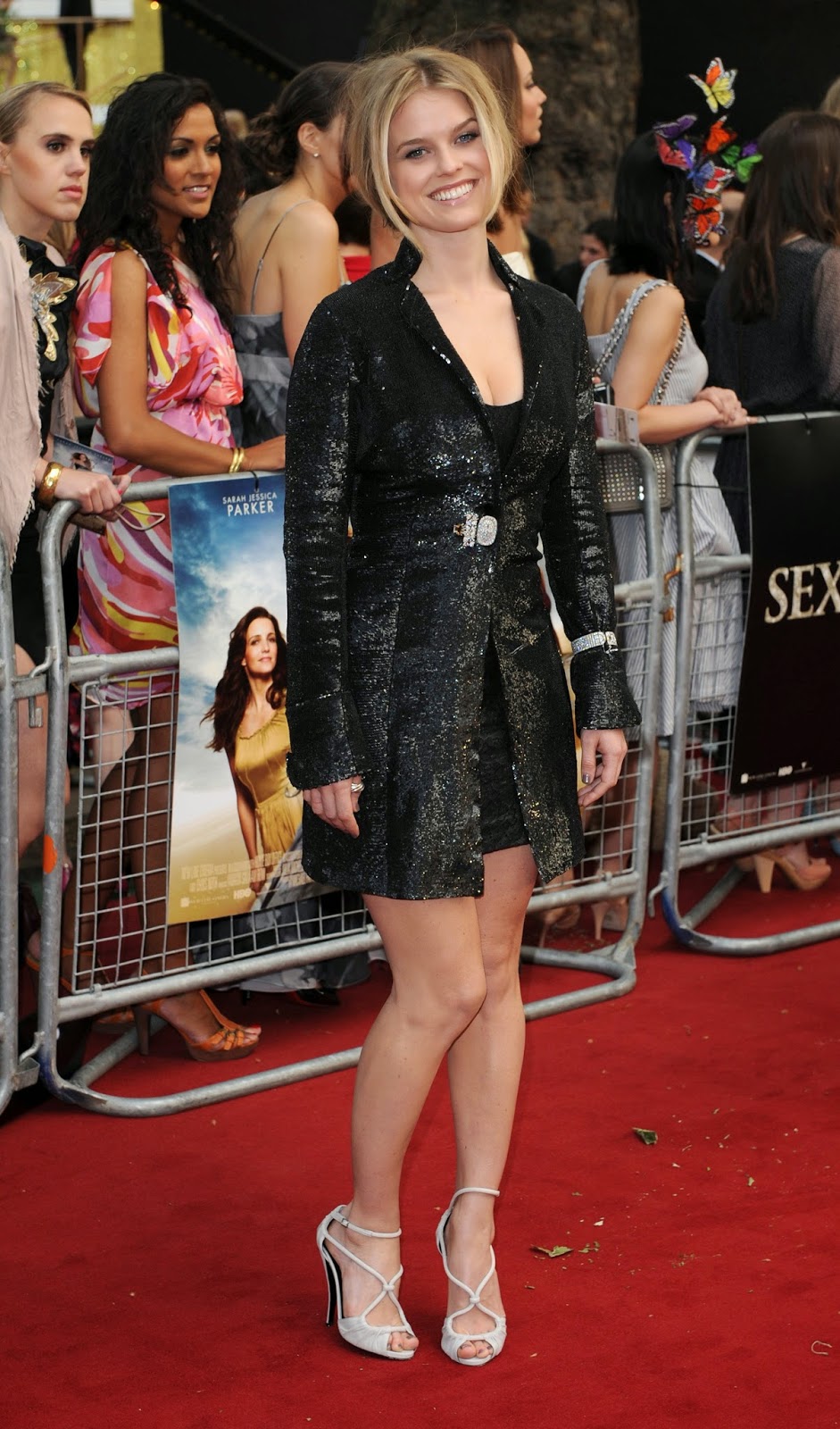 Despite my strictures a few weeks ago about Ray Blanchard, I remain wedded to the notion of trying to salvage some part of his controversial ‘autogynephilia’ (AGP) theory. Up to a point, it describes me; and I’ve found nothing that does the job better. There’s been a long discussion over at the Crossdream Life forum under the heading ‘Misconceptions about autogynephilia’ which rehearses the arguments for and against. It prompted the question whether we can keep the word and redefine it, or whether we have to start again with new words, untainted by the legacy of past usage, bitterness and professional in-fighting.

I accept two elements of the theory. One is that there exists a class of hetero men who are sexually aroused by the thought of being or becoming female. It shouldn’t surprise that the phenomenon, whatever we call it, is most prevalent in – maybe even confined to – straight men: the same is true of transvestism, which forms a related and overlapping category.

Now, all this comes with a lot of dubious baggage. Blanchard insists on referring to these states as ‘paraphilias’, a stigmatizing term if ever there was one. He confidently assumes, measured against his personal criterion of vanilla, missionary-position sexual expression, that object-fetishism (or indeed ‘partialism’, the preference for non-reproductive parts of the anatomy) is automatically an ‘error’. Cognate with this is a wacky idea that his theorising about human subjects can be extended to inanimate objects, as if there’s no difference between masturbating to the thought of a pretty girl and wanking over a cuddly toy (or ‘plush animal’, in his North American-speak).

But in amongst all this is a plausible idea: that for some reason the erotic target, which would normally be located outside the individual, has been internalised. Once internalised, it has the power to arouse, much like an external object; it competes with the attractions of external objects, sometimes supplanting them completely. For, however narcissistic the proposition may appear, this ‘identity inversion’ can deliver many of the pleasures of outwardly directed desire.* This is especially so, as I can testify, when the subject moves beyond crossdressing to impersonate the body of the loved one. As the weekend approaches, how I look forward to seeing and feeling my female other, to releasing her body from the restrictive shell of my male casing!

I’m attracted to the idea that my crossdreaming could be a sign of late-onset transsexualism, the result of a “primary disturbance of gender identity”. However alarming the prospect of true ‘gender dysphoria’, wouldn’t it lend a dignity to my grubby little fantasies? What, I ask myself, if it’s not a fantasy?  What if it’s a buried feminine substratum breaking through to the surface after fifty years of repression? And if so, maybe what’s arousing is not so much the idea of being her as the fact of being her, she being an unashamedly sexual creature (unlike me). If the individual had totally repressed his TS self (even to the extent that it never reached consciousness), might AGP be how it breaks through the psychic defences? As something forbidden that acquires erotic charge?

Two things make me doubt the TS self-diagnosis, however. One – I’ve spoken of this in an earlier post – is that putting on sensible female clothes and going about my ordinary life while ‘dressed’ holds no interest. For me it’s all about vacationing in ‘Herland’, a pleasure trip to exotic climes. And, as after any foreign trip, however exhilarating the journey, it’s always nice to be home.

The other is the content of my dreams. As Freud so wisely said, “dreams are the royal road to the unconscious”. In my erotic dreams I’m always a more successful and confident version of my male self making out with a younger woman. I’ve never had a dream in which I was female – or at least none I can remember, and I think a transgender dream, by virtue of its unusualness, is the sort you would remember on waking up. This makes me wonder whether there is a diagnostic test for transsexualism here. Assuming that the dreams of deep sleep register my primal uncensored thoughts, if I had a repressed ‘female’ identity wouldn’t it manifest itself in dreams? Instead, these cross-gender thoughts are confined to my waking fantasies: this suggests that they are more superficial than the dream-thoughts.***

All of which inclines me to accept some elements of Blanchard – that there exists a largely male phenomenon (like transvestism), a variation of heterosexuality, resulting from a redirection (not necessarily a misdirection) of the hetero impulse from outside to inside; and it’s driven by the incentive of sexual arousal. So perhaps one can use the term ‘AGP’ in a descriptive way, emphasising that one accepts some of the theory attached to it but rejects other parts? I would wish to define it more narrowly, uncoupling it from ‘classic’ transsexualism, because I need a name for what I feel, and this name covers it, but I have never been convinced that I am TS or that my AGP is a manifestation of latent TS.

=======
*What’s the difference between autoeroticism and narcissism, anyway? I have become sexually self-sufficient by mobilising my inner femme. If that removes the need for an external love-object, does that make me a narcissist?


***I have dreamt about crossdressing – usually nightmares in which I’m a teenager at home, about to be discovered by my returning parents; sometimes, I’m an adult, going out ‘dressed’ and being humiliated by the reactions. None of this has happened to me in real life but the images seem to frighten me in sleep.
Posted by Dabrela at 15:49