Blame it on the net? 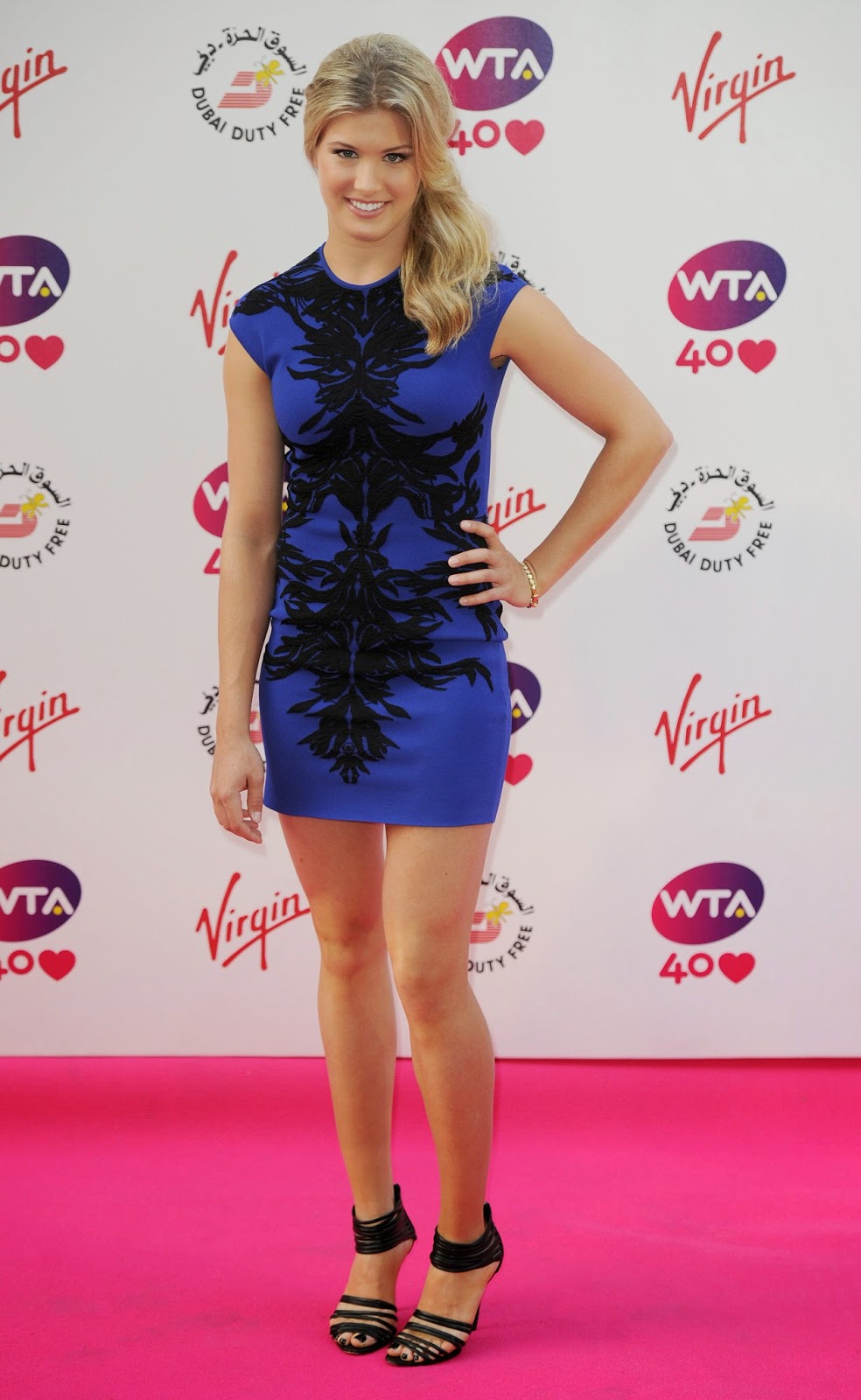 Eugenie Bouchard: used to playing at the net

I've been trying to decide why my intimations of transgenderism have become so strong in mid-life.

Yes, there are biographical markers. With certain family obligations reduced, I had still to be a consistent male in the workplace several days a week. But for the rest of the time I could be whoever I wanted. ‘Autogynephilia’ doesn’t intrude when I’m perforce in male mode, but in leisure hours it floods in, as if to fill up a vacuum.

I think it possible that transgender inclinations could develop in mid-life in the form of a later-flowering preference. But I’ve no idea how one would recognise that among the myriad influences at play in the unfurling of personality.

When I review where I am now, I can’t unpick what is the result of a conscious decision and what the result of removing a repression. Both mechanisms seem to be engaged. Just as I can’t define the boundary between nature and nurture, so I can’t decide how much of what I feel is inborn and how much the product of circumstance. But in my story I discern three ‘turns’ where thresholds were approached or crossed.

I don’t recall any crossgender imagining as a child, nor did I evidence any in my behaviour. My interests were typically boyish until I hit adolescence, when I turned away from the very practical hobbies I’d had before – making things or taking them apart – to the more cerebral and artistic interests I’ve retained to this day. That was also the point where I first experimented with crossdressing – my ‘first turn’ if you will – but half-heartedly, with my mother’s clothes when she was out, just to see what they felt like.

The second turn, in my early thirties, was more deliberate. I’d had a series of unsatisfactory quasi-romances. Either I had a ‘crush’ on a girl who didn’t reciprocate, or (on one occasion, at least) a girl had been potty about me but I hadn’t found her attractive and couldn’t in any case understand what she saw in me. Unable to find my ‘ideal’ out there, I moulded ‘her’ from my own materials within, like some erotic golem. I invested in an entire female wardrobe, strutted in front of the mirror, photographed myself. I’d found a new ‘hobby’, in its way as practical as building model aeroplanes or dismantling radio sets. Out of my dissatisfaction I’d made a haven of self-sufficiency.

I begin to suspect that the key development may not be turning 50 or hitting some kind of ‘midlife crisis’, it’s outside myself – technological advance. In a word, the internet.

Armed with this new perception, I then started attempts to ‘feminise’ my own body. I tried herbal supplements and liked the results. It became self-perpetuating. Although I couldn’t imagine full-scale ‘transition’, I had no wish to revert to my unsuccessful all-male body.

Some of what I’m describing was a willed outcome, some the unlooked-for result of contingent circumstance, and some must be innate content bubbling to the surface of consciousness after years underground.

Of course, we mustn’t overlook the upside of the Net. I’m now happy to be part of an online community where, as ‘Dabrela’, I can project myself, join discussions with like-minded people, even (should the mood take me, which it hasn’t as yet) go dating. Also, through the Web I’ve found case histories, a terminology, a language in which to discuss a condition for which I didn’t even have a name before I ventured into cyberspace.

So, in summary, there’s a coming together of several things that wouldn’t have come together in the pre-internet era. The question is: has the internet facilitated my self-realisation or is it a chorus of siren voices luring me away from ‘normality’?

And if the brain is as malleable as my experience suggests, is it possible that this same cocktail (ideas and images from the internet combining with mind-altering herbs) could ‘produce’ transsexualism, or a simulation of it, even in middle life, in someone who wasn’t born with the transsexual condition?